But only need the odd function like Object.values from ES2017?

Then maybe you can reduce the size of your JS bundle by installing those specific polyfills. Importing the whole of babel-polyfill could be adding a lot of unnecessary code to your bundled JS.

So instead, install core-js which contains the individual polyfills.

Then import the specific polyfills you need.

And you're done. By doing this I saved 27kb on my final minified payload which is a 14% reduction! Not a massive amount but noticeable. Here are the file sizes before and after.

Note: The Babel Polyfill docs explain this concept of requiring specific polyfills, however I wanted to write about the quick wins I made with it! 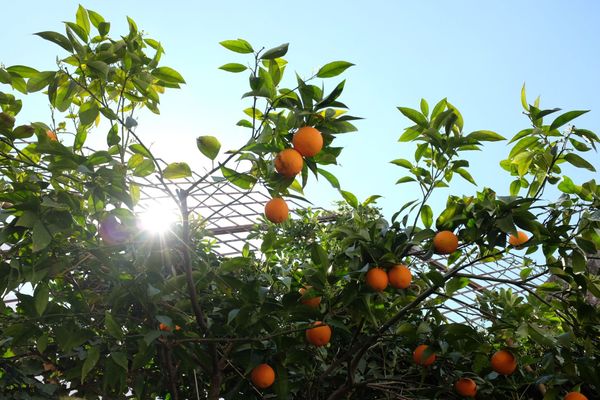 Recently the New York Times shipped an interactive [https://www.nytimes.com/interactive/2018/upshot/elections-poll-ky06-1.html] built with native JavaScript ES modules, using Rollup.js instead of Webpack to provide a 25% reduction in JS shipped. This was really interesting to me as they used code-splitting with ES module 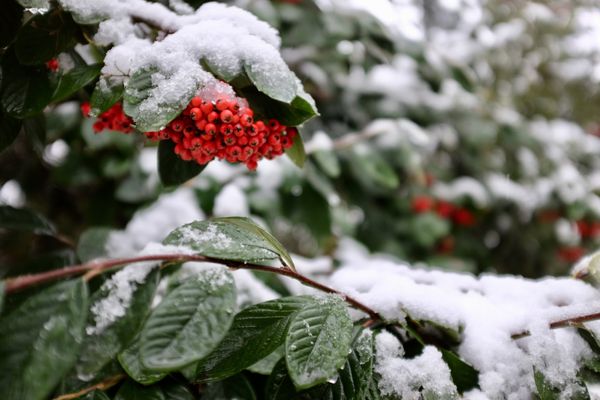 I was reading through the MDN docs the other day and found these JS features and APIs I never knew existed. So here is a short list of those things, useful or not - learning JS seemingly never ends. Label Statements [https://developer.mozilla.org/en-US/docs/Web/JavaScript/Reference/
Async and Await makes asynchronous code so much cleaner and nicer to work with. It is widely supported by all the latest versions of modern browsers, including Node v7.6+. See can i use [https://caniuse.com/#search=await] for browser support and node.green [http://node.green/#ES2017-features-async-functions] for